You Have One Hour

I know a lot of people who have romanticized the idea of robbing a bank or a place full of cash. They’ve watched Oceans Eleven and thought, “I could do that.” They read news articles about unsuccessful attempts and laugh at the screw ups of would-be robbers. But, could you really do it? Could you really use your wits and knowledge to rob a bank while not getting caught? Well, my mom and I decided to try our luck this past weekend – it did not go well. 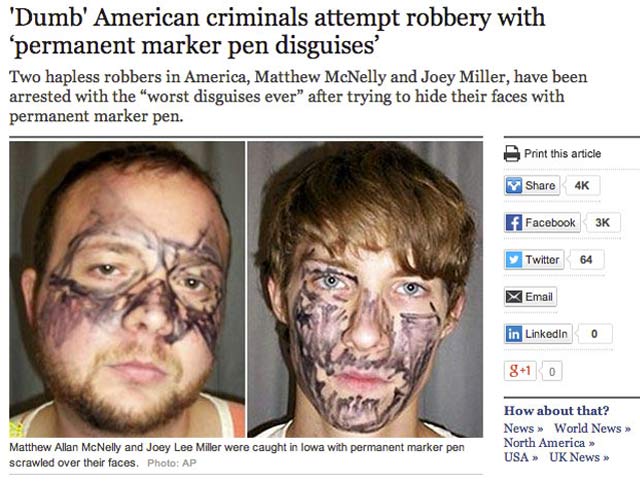 I’m speaking, of course, not of a real bank – but an escape room. Specifically, the escape room at Fox in a Box Tucson called simply, “Bank Robbery”. Here’s the set up from their site:

You are a group of well-informed thieves. It has come to your attention that the general manager of Tucson City Bank has a stash of diamonds hidden in his office. In the dark of the night, you managed to sneak into the bank and reached the office of the CEO’s secretary. From there, you deactivated the alarm, but it will sound off in exactly one hour. If you get to the diamonds in time, you will be rich beyond your wildest dreams. Fail, and you will end your career behind bars. (Hard Difficulty. Bank Game has 33% Escape Rate)

My mom and I – having played many escape games in the past on our phones and tablets – were looking forward to not only getting out with the diamonds but possibly setting a record time. We barely finished half of the room before we were caught. It bummed us out, but we had a blast getting to the point we did. And, after they showed us what we missed and how we could have finished the puzzles, we discovered some things about ourselves and how we can do better in the future.

I don’t want to give anything else away – especially to those who might try this room – but I can give some tips on how to be successful at escape rooms in general and NOT fail like I did with my mom.

Rule 1: Get a team of the maximum amount of people that you can bring into a room.

I cannot stress this one enough. Though my mom and I had fun, the two of us had difficulty finding and solving many of the puzzles with just the two of us working in tandem. Had we had even a couple more people to hold things, give input, or just search, we would have been way more successful.

My mom and I were laughing at ourselves after the game was over. We were supposed to be bank robbers, but instead, we stayed moms by putting things away after we discovered them. Also, we didn’t handle things as much as we should have because we didn’t want to break them. Similarly, we didn’t open things or disturb objects because we didn’t want to mess up the room. We didn’t view the whole room as the puzzle – which obviously it was.

Everything in the escape room is part of the puzzle. EVERYTHING. You are specifically meant to rifle about and find clues. We were told beforehand that if we weren’t meant to touch it that it would have a “Do Not Touch” sticker, and nothing should be forced. Sure, if something is glued or bolted down, you shouldn’t try to rip it off the hinges or from the wall, but that doesn’t mean it isn’t important. We took this to the extreme, and it made us fail.

Another hint that they gave us beforehand was that it mattered what order we solved puzzles in. As much as we understood that, it can be confusing to understand what order the puzzles should be in any way. We solved one thing out of order (my fault, actually) which cost us an amazing amount of time messing about with a clue that was no longer needed. Don’t do this. The only way to prevent doing things out of order is not to guess at a solution without using the clues you find. Don’t guess. It will screw you up.

Rule 4: Have fun and think outside the box.

If you find yourself in Tucson, check out Fox in a Box in Main Gate Square. You can check them out on Facebook, too!