For the most part, I’ve been pretty quiet on issues dealing with feminism, mostly referring to other articles or points of view instead of writing my own. There’s a few reasons for this. For one, I’m very middle of the road on most things, and I can usually see both sides of any argument I come across. For two, I hate causing controversy and hurt feelings. For three, I feel like there are other people who have been doing this for much longer and have a better idea of what’s going on.

That being said, I feel like it’s time I speak up, especially as someone who identifies as a “female gamer” (just a gamer, really, who happens to be female). Reason being, I came across an article from Gamespot this morning that was published over the weekend. After reading it, I had mixed feelings on the issue.

While, yes, men and women play games almost equally, and both men and women are into future tech, putting out statements that “we need more women” starts to get me worried. With past events like Gamergate and the continued controversy of feminism as a whole, I think we need to look deeper into issues of WHY women aren’t going for tech or gaming jobs rather than the fact that there aren’t as many.

Now, the Gamespot article does highlight that there are more women incoming who are currently enrolled in school, and that’s great, but will they be the most qualified? I feel like it would be a major setback to hire women because they are women rather than the fact that they are the best for the job. It’s a very fine line that developers will be walking here. If they hire the woman, was it because she was great at what she does, or because they needed to hire a woman? If a man doesn’t get the job, was he discriminated against (yes, men are discriminated against) or was he not right for the position?

Again, though, that’s just a couple of issues. I think some of the bigger issues lie within how we relay the message of tech jobs to girls. The average age of a female gamer was 43 years old in 2015 versus a male average of 35. That’s almost a decade older, which means younger women and girls aren’t playing as much. There’s still a stigma that science is for boys that’s represented to young girls.

The tides are turning, however. This year Barbie’s spotlight vocation is a game developer (I would have killed for this doll as a kid, but I think I’ll just buy it for myself as an adult). There’s a show and doll line focused towards science called ‘Project MC²’ geared towards girls with the tagline “Smart is the new cool”. So we’re trying to change the message, slowly. But is it working? 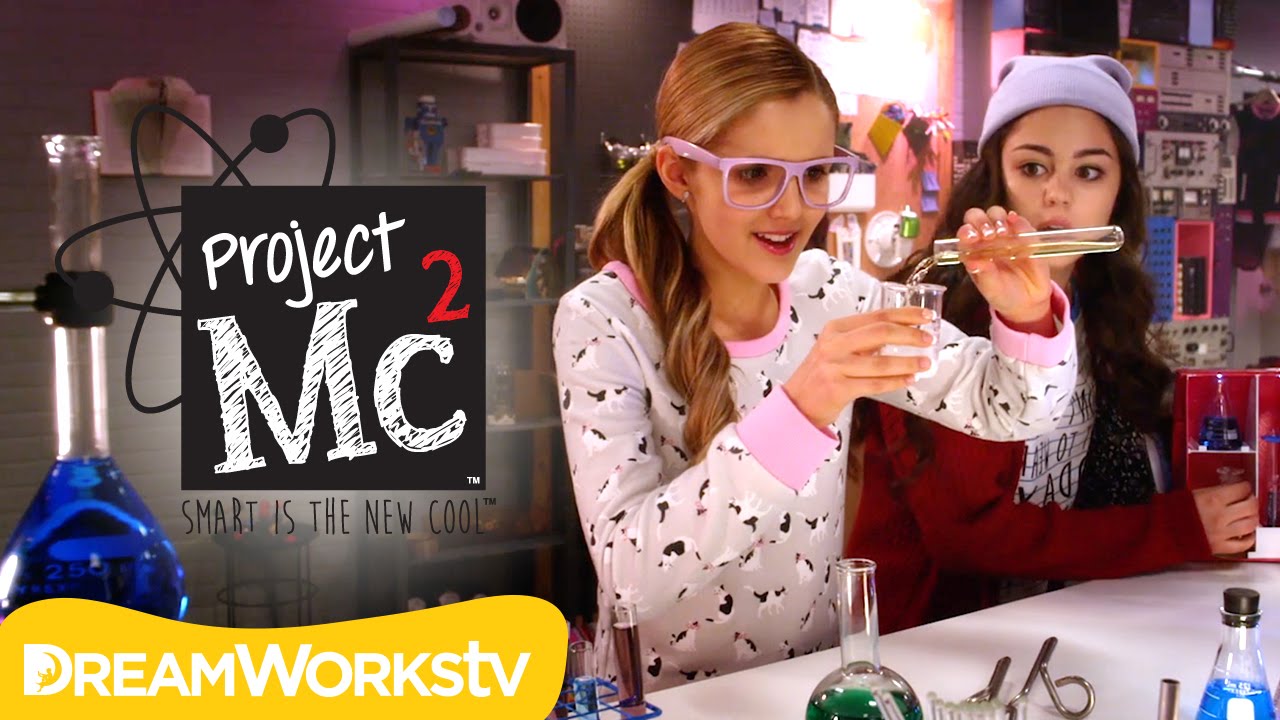 This article from Forbes in 2012 basically says we’re not doing a good enough job of alerting the youth. Sure, you can slap “Smart is the new cool” onto a doll box, but when you have celebrities getting all dolled up taking selfies and making millions from it, does the girl want to be smart and cool, or rich and famous? One shining example is Danica McKellar. Here you have a beautiful, smart woman who is focused on showing girls that math can be fun. That’s a good celebrity icon to have.

Another reason that more women may not be in tech and gaming careers (and I could be going out on a limb here) is that they feel that they’re too old. I’m grabbing this one from personal experience and conversations that I’ve had with other female friends of mine. Personally, I would LOVE to be in the gaming industry. Since I was a kid I’ve wanted some part of developing a game, be it the artwork, voice acting, storyboarding, writing, or some kind of design. By the time I was college age, degrees in game development were just becoming a thing and pro eSports weren’t even in the vernacular yet. I went to the military to get money for college, but after leaving the military I felt like my time had passed. Now I have a family and other responsibilities. I barely have time to play video games for fun, let alone to go to college to do it as a career, or to try and go pro on a game I love (some of those guys put in some heavy game time). I see the pro eSports stars, and they’re all at least decade younger than I am. Hell, when they retire they’re still a good half a decade younger. So where does that leave me? Even if I did college classes when I could find the time, I’d get my Bachelor’s degree some time in my mid-thirties, and I’d be looking for entry-level work. I’d also have to move, seeing as my area has barely any tech jobs, let alone any kind of gaming presence.

And I’m not alone. That’s just my experience, but I’ve talked with friends who feel the same. So instead we opt for positions that we’re already qualified for, or stay at home with our kids.

I just hope that the industry doesn’t simply hire females to fill a certain quota with demographics. If my daughter decides to be a game developer, I want her to feel like she earned that position. If she feels like she’s only there because she’s a girl, what message does that send her? Will she even want to stay in that career field, if that’s the case? Yes, more women need to be in tech and gaming, but don’t shove them in just to fill a gap. Let’s train our girls that it’s worth it to choose that career path and become a woman in tech.